Home › Photo Diaries › Day 27: When The Saints Go Marching In

Day 27: When The Saints Go Marching In

New Orleans has to go down as a close runner-up to Las Vegas for the title of “City I Would Have Never Wanted To Leave If I Was Still Drinking.” That being said, I’ve very much enjoyed my time in The Crescent City and would love to come back when I have time to breathe and soak in the remarkable culture that just oozes from every corner of this place. On the other hand, I wouldn’t go back to Vegas unless you paid a grand to do so and let me knock David Copperfield unconscious by dropping a tub of jello onto him from atop the roof of The Bellagio.

And so, on to pictures: 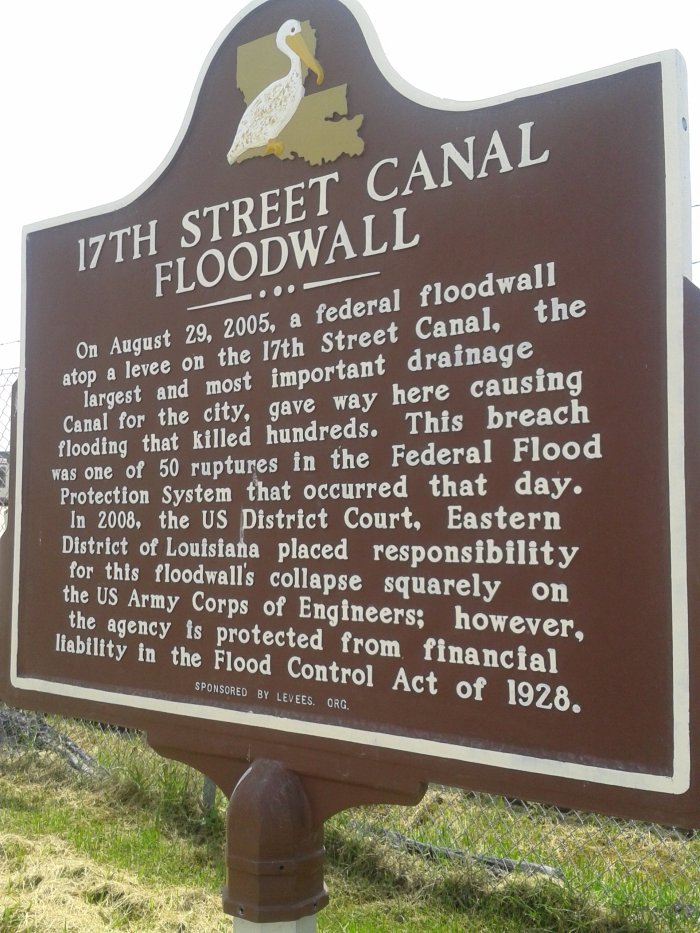 Pretty much says it all.

A look at the 17th Street Canal Wall from the New Orleans side. Flat-footed, I can place my hand on the top of the wall, and I’m not the world’s tallest guy.

Aside from the graffiti, I honestly don’t know if some of these houses have been touched since Katrina.

And then, not 100 feet away, you have this: one of the 90+ houses built by Brad Pitt’s Make It Right Foundation since 2007. It’s bizarre, especially when half the roads around these gorgeous post-modern masterpieces aren’t even paved. 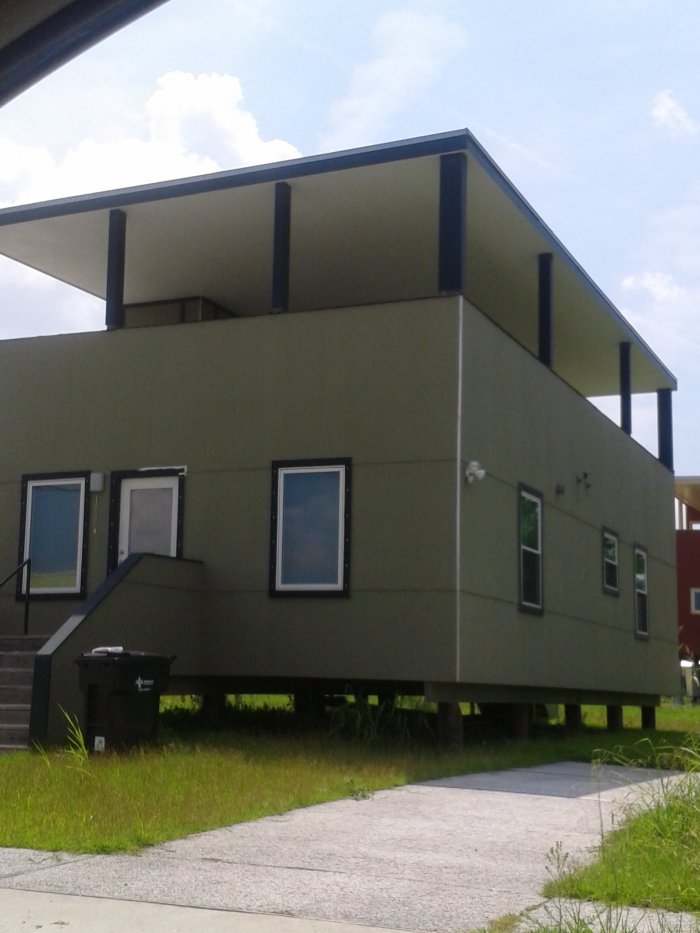 Some people have faulted Pitt for concentrating too many resources on too few houses in a thinly populated area like The Lower 9th Ward. You know what I say? FEMA distributed ramshackle trailers that broke down as soon as you got ’em and gave their tenants formaldehyde poisoning. Brad Pitt 1 – FEMA 0

This might be the best creative vandalism I’ve seen on my trip so far.

I try to imitate Ignatius’ pensive bemusement, but I could not find any Dr. Nut and, as a result, my valves became clogged.

The Natchez Steamboat, floating down the Mississippi. 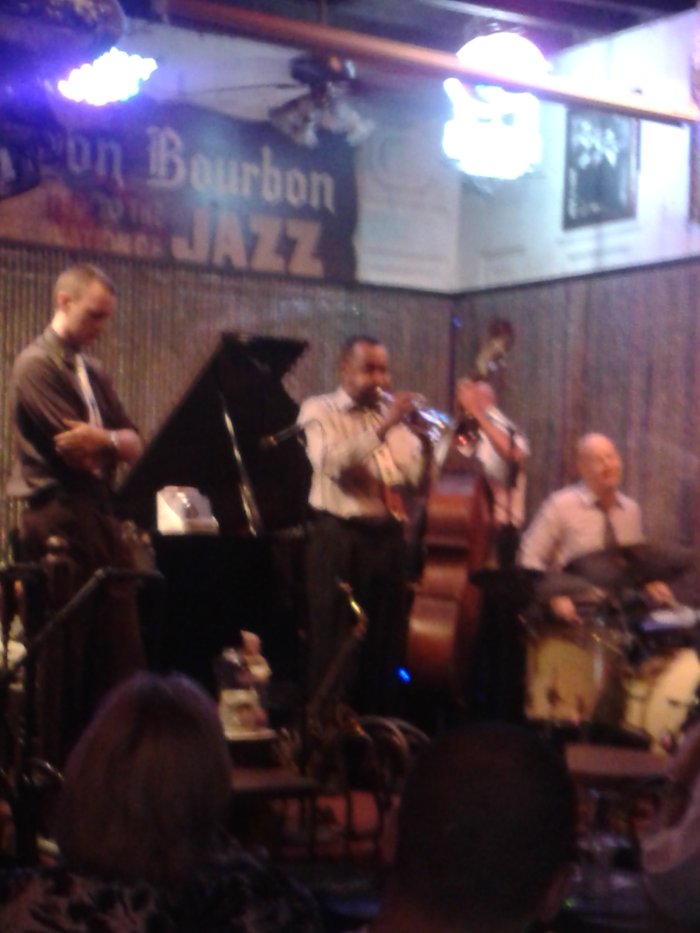 The NBA’s Utah Jazz originally played in New Orleans, but were relocated to Salt Lake CIty in 1979. Just thought I’d share that with y’all.