Home › Photo Diaries › Day 23: Or How I learned to Stop Worrying and Love New Mexico

Day 23: Or How I learned to Stop Worrying and Love New Mexico

Well, out of the frying pan, into the fire. I’m finally out of the Southwest, but have landed smack dab in the middle of Texas.

Here’s some pictures from my trip to the National Museum of Nuclear Science & History in Albuquerque: 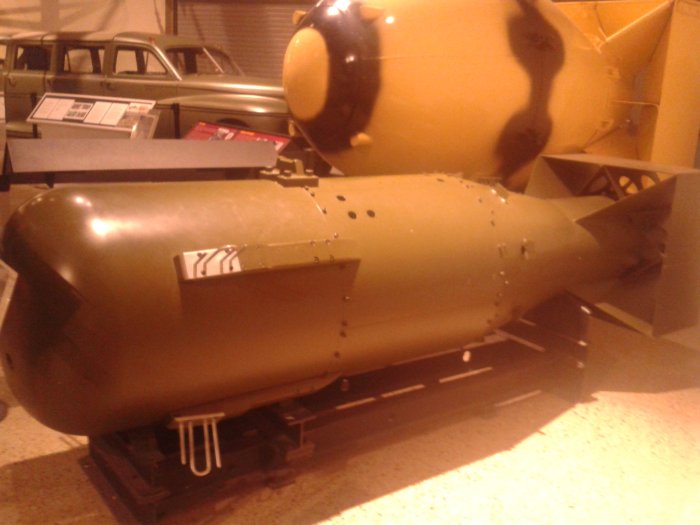 In the foreground is a replica Little Boy of and in the background is one of Fat Man. The former was dropped on Hiroshima, the latter on Nagasaki.

This what the end of the world looks like.

A B-29 bomber, the same model as the Enola Gay. 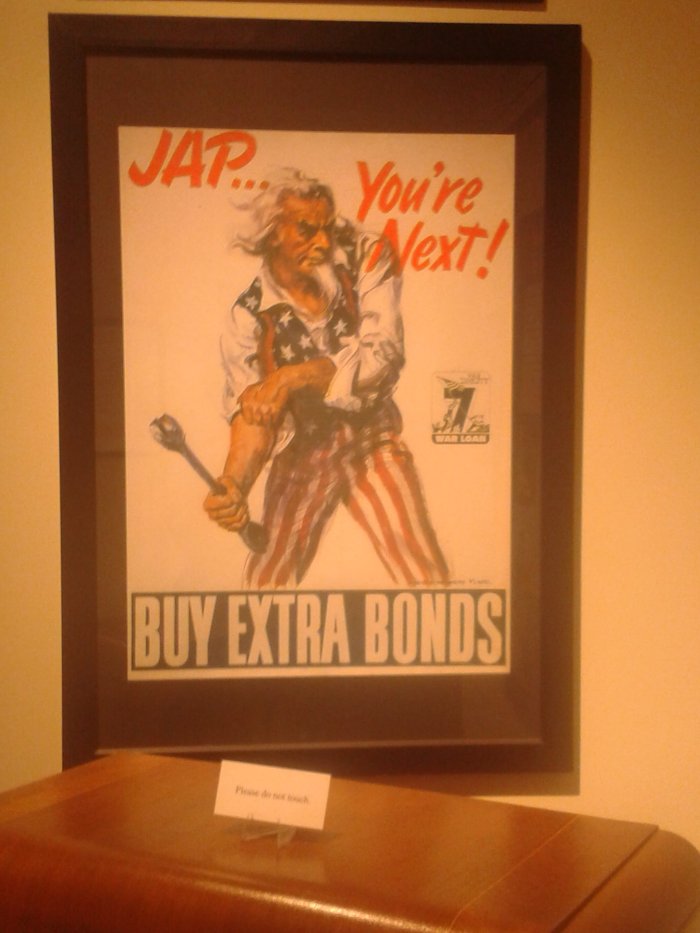 Turns out Ted Nugent and Uncle Sam have a lot in common.

Tell me you wouldn’t buy a tin of survival biscuits. 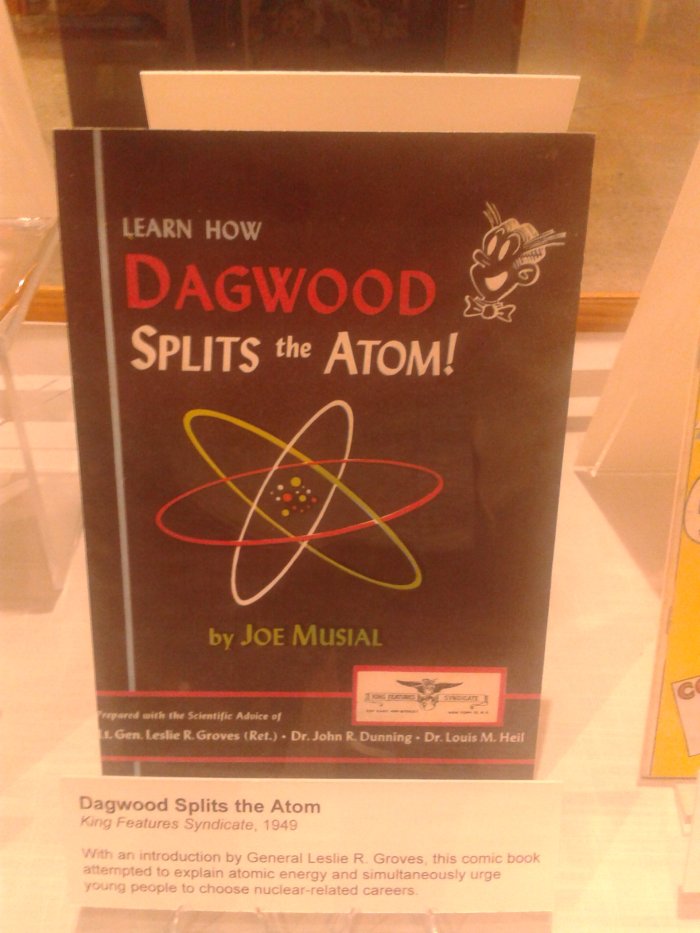 Not the man I’d want around nuclear weaponry.